Susan and Kelli were living in Austin in the 2000s involved in their careers, yet dreaming of a retreat center that they would build ‘one day.’ It was during this time that Kelli’s dad died from a type of dementia called Lewy Body. Shortly afterwards, her feisty 94 year old grandmother “Noble” passed away and Susan’s father died after a lengthy battle with cancer. Those were tough years for them.

The inheritance they received became the foundation of their dream retreat center. They found the perfect spot in the Texas hill country, walking distance from the famous Eye of the Dog Art Center, a large intentional community of artists and musicians. They loved that the very large main house, from above, kind of resembled a monastery. The acreage surrounding the house was a mixture of rolling hills, woods and scenic views: the perfect healing space they had been envisioning.

They decided to GO FOR IT! 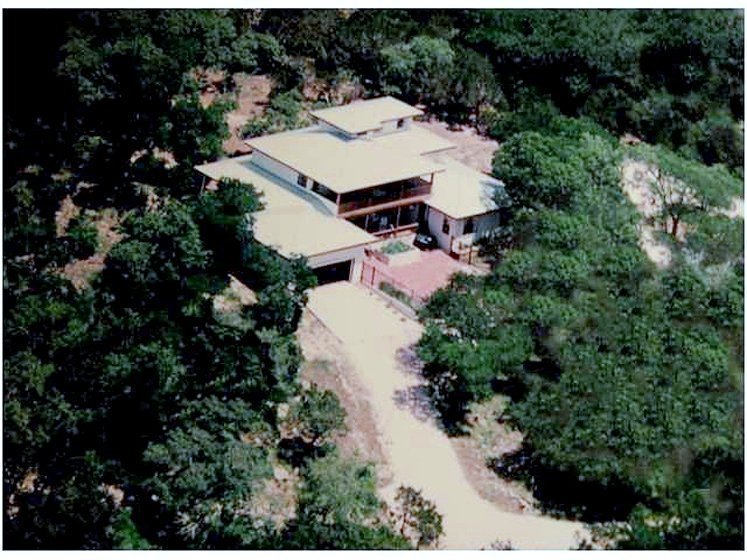 This amazing picture was taken by the previous owners Anu and Fred who had this home custom built in 1997. We thought it kind of looked like a monastery from above!

We went by the “build it and they will come” business plan and invested our gift money into creating Dharma Ranch for the San Marcos and surrounding area truthseekers. It took 2 plus years of hard work clearing the land, building and remodeling to complete Dharma Ranch. What makes this place and creation truly special is all the love and support that our friends, family and community so freely offered to get this vision off the ground.

A Little Bit About How We Came to Be

“Our vision is to get the community more involved through various volunteer opportunities and brainstorming sessions. We would like for Dharma Ranch to evolve into a non-profit one day.”

Dharma Ranch officially opened their yurt doors for workshops, classes and events May 2016.

still looking for something else?
Call Now Button